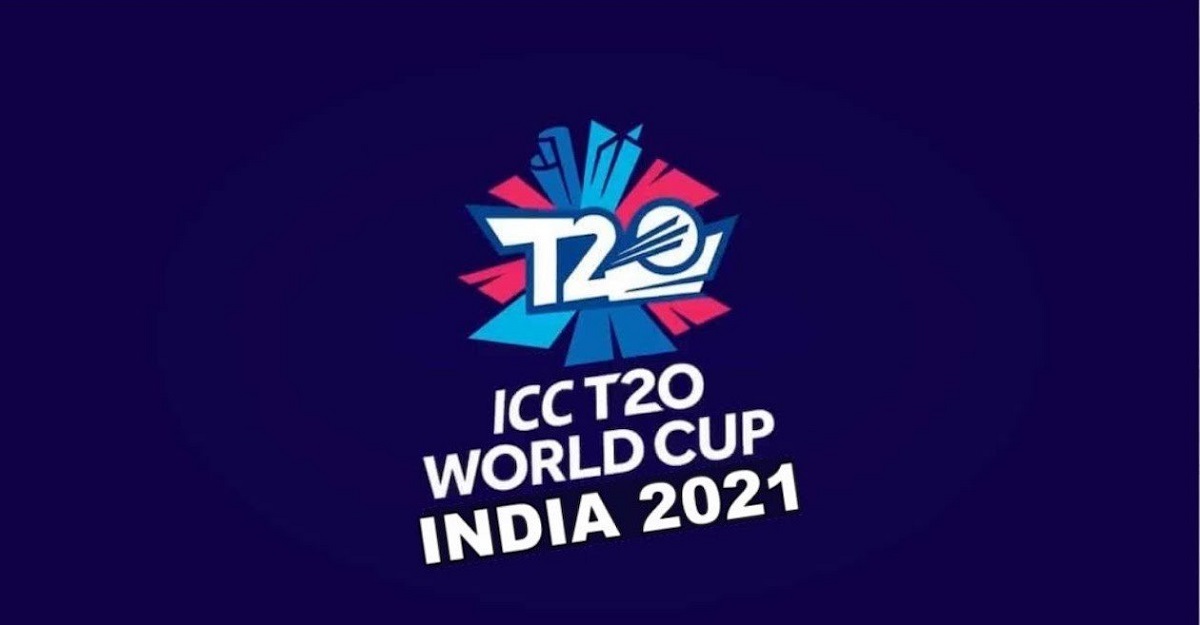 In a match dubbed as “the mother of all conflicts”, India and Pakistan will resume their on field rivalry. In all the World cup matches that India has played against their neighbouring nation, the Men In Blue have never lost a match against them. The Indian team led by Virat Kholi will be facing their rivals led by Babar Azam who are all set to dominate this star-studded fixture. The match is also the tournament opener for both the teams.

Virat Kohli has announced that he will be stepping down as India’s captain in the short limited overs format after the ICC T20 World Cup. He will be handing over the baton to Rohit Sharma, the five time IPL winning captain, who has already captained the Indian side several times in Kohli’s absence. The most intriguing development is the appointment of MS Dhoni as India’s new T20 World Cup mentor.

The BCCI revealed a brand new jersey for the Indian cricket team to wear at the T20 World Cup. The ‘Billion Cheers Jersey’ replaces the team’s 1992 World Cup pattern-like jersey, which the men in blue have been wearing since late 2020.

MPL Sports, the Indian cricket team’s official kit sponsor, have unveiled the jersey and it is already taking the internet by a storm. “This isn’t just a team, they are the pride of India. This isn’t just a jersey, it is the blessing of a billion fans. Get ready to cheer for Team India,” Tweeted the sports equipment brand.

No match between these two cricketing nations is fulfilled without a spark of banter among them. The quirky television advertisements from Star Sports adds to the banter. Recently, the broadcasting platform released a new ad from their good old campaign – “Mauka Mauka.” They played around the campaign by calling back the incidents of the Pakistani fans breaking their television sets after they’d lost a match against their rivals. The quirky campaign is created on the line #Buy1Break1Free.

Everyone is on the edge of their seats for the most awaited match and we just can’t get enough of both these teams. If you are wondering how to catch the live action, check out our Disney+, Hulu & ESPN+ bundle packs.

Don’t miss out on the biggest rivalry of the cricketing world. This is your #MaukaMauka.