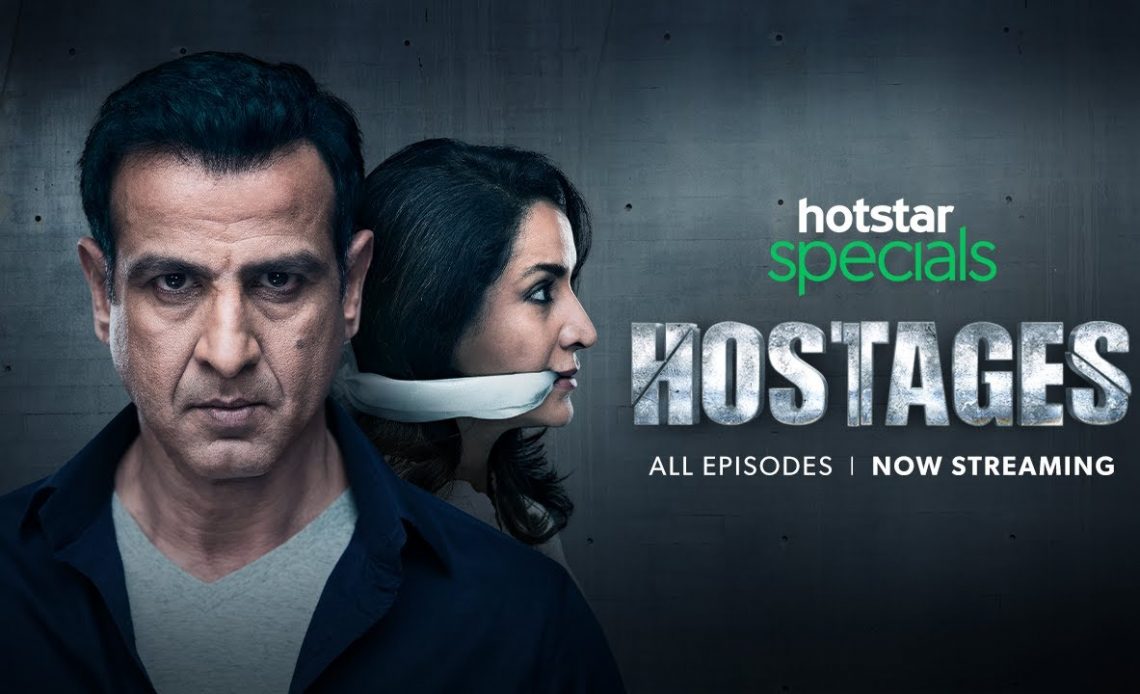 Hostages is an Indian mystery crime thriller web TV series directed by the notable Sudhir Mishra, who’s dealt with motion pictures like Chameli, Hazaaron Khwaishein Aisi, Jaane Bhi Do Yaaro, Hostages released its first season in 2019. It is based on an Israeli TV series by the same name and stars Tisca Chopra, Ronit Roy, Parvin Dabas, Aashim Gulati, and Mohan Kapoor. The second season was premiered on 9 September 2020 and directed by Sachin Krishn.The story revolves around retired IPS official Prithvi Singh (Ronit Roy) who goes to any degree to save the life of his wife in any event, holding a family hostage and requesting murder. Dr. Mira Anand (Tisca Chopra) is about to perform an important surgery on the Chief Minister of Haryana (Dilip Tahil) when four masked men show up at her home just before the surgery to hold her and her family hostage. They demand her to kill the CM during the operation. The spouse, Sanjay Anand (Parvin Dabas) has lost all their life savings in betting, the son is involved in leaking exam papers, and their 18-year-old little daughter is pregnant with her sweetheart’s kid. Season 2 trailer says that ‘Khel Ab Palat Chuka’ meaning that the tables have turned now as Prithvi Singh is the one being held hostage when their plan to kidnap the CM goes wrong.